Russian opposition leader Alexei Navalny appeared in a Moscow court on Friday to face a charge of defaming a Second World War veteran.

He rejected the libel charges as part of Kremlin efforts to disparage him. If convicted, Navalny faces a fine or community service.

The veteran was featured in a video advertising constitutional amendments that allowed an extension of President Vladimir Putin’s rule.

Navalny called the people in the video “corrupt stooges,” “people without conscience” and “traitors.”

‘Documents appear out of nowhere’

In court, the politician said the prosecution had abused “the vulnerability and mental incompetence” of Artemenko, who Navalny said would have been unable to level the allegations himself.

“He couldn’t write this himself, it’s impossible. Documents appear out of nowhere, there is a statement from the complaint, one more statement. Who writes them, where did they come from? This proves once again that all the documents have been fabricated,” said Navalny. 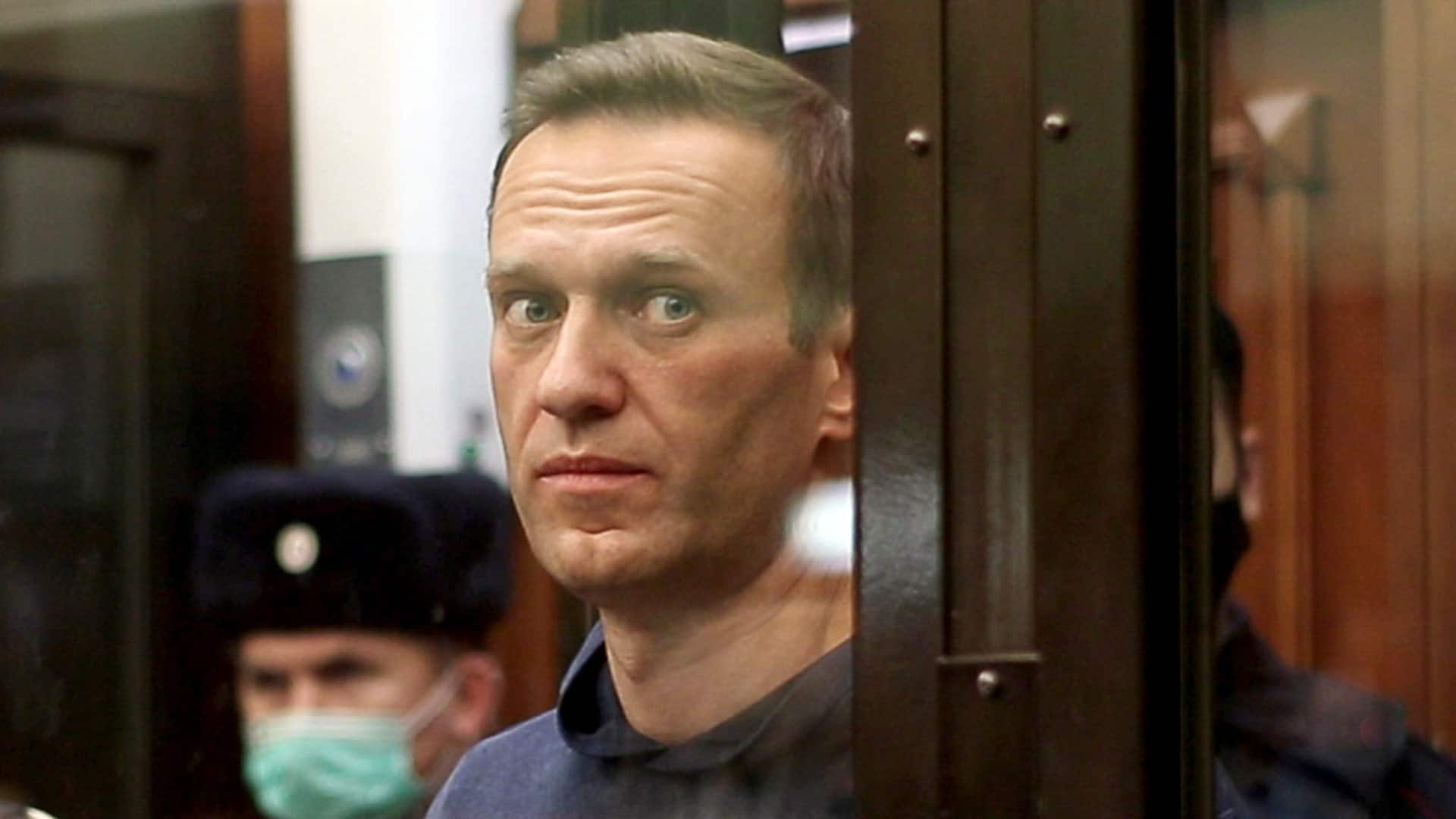 Last month Navalny, who is Putin’s most prominent critic, was arrested upon returning from Germany. He was ordered to serve two years and eight months in prison for violating the terms of his probation while he was recuperating in Germany from nerve-agent poisoning.

The anti-corruption campaigner said the Kremlin is responsible for his poisoning. Russian authorities have rejected the accusations.

Meanwhile, Navalny’s movement has received bitcoin donations worth nearly $380,000 this year, outstripping the total amount it was given in the cryptocurrency in 2020.

His anti-Kremlin movement has accepted donations in bitcoin since 2016 via its network of regional political headquarters, an attempt to make it harder for Russia’s intelligence services to track and potentially disrupt its funding.

Leonid Volkov, who is in charge of Navalny’s campaign HQs across Russia, told Reuters that overall donations had doubled in January month-on-month, though did not break the donations down by payment method or disclose how much had been received.

The largest single donations were made the day after Navalny’s return to Russia — one whole bitcoin — and on the eve and immediately after protests in his support on Jan. 23 — 0.86 bitcoin and another whole bitcoin — according to data on the blockchain.com website.

“We had a very big inflow of donations,” said Volkov. “Most of the donations came from normal people. There’s nothing complicated about it.”

Navalny’s team also accepts payments via bank and card transfers, as well as via Paypal. Volkov said bitcoin donations generally accounted for about ten per cent of the total.

“But in January this was not so,” he said.

“They are always trying to close down our bank accounts but we always find some kind of workaround,” said Volkov.

“We use bitcoin because it’s a good legal means of payment. The fact that we have bitcoin payments as an alternative helps to defend us from the Russian authorities. They see if they close down other more traditional channels, we will still have bitcoin. It’s like insurance.”