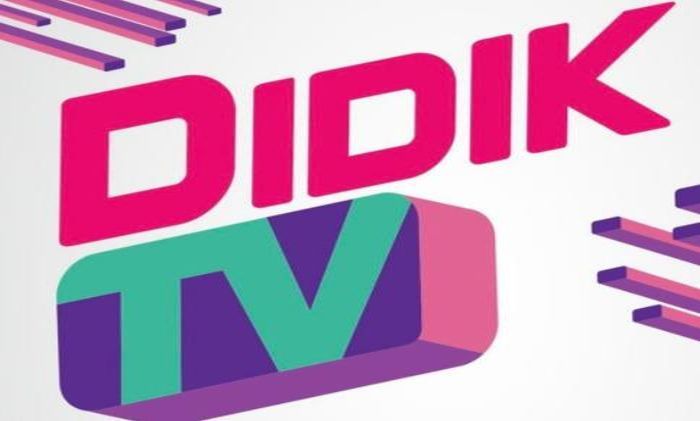 PETALING JAYA: Social media users have come to the defence of a science teacher whose video lesson on the reproductive system is being lambasted online for her “bad English”.

The video meant for Year Two pupils in the dual language programme has gone viral, and drew criticism for the teacher’s speaking style.

In the one-minute-28-second clip that is being circulated, the teacher is seen swaying while explaining the human reproductive system.

Facebook user Rachel JW Lim criticised the critics, saying there was no need to ridicule or give harsh comments against the teacher.

“If someone makes a mistake, correct them with the heart of seeing improvement, not to make them feel small.

“I could imagine how much stress the teacher might have experienced while doing something so unfamiliar, ” she said in a Facebook post, adding that the teacher is a volunteer and took on the task while juggling all her other daily duties as well.

A teacher and one of those who volunteered to produce content for DidikTV Kementerian Pendidikan Malaysia (KPM) herself, Lim said that none of them received training on script writing or producing slides for broadcast.

“We were trained to design lessons and deliver them live in class (sic).

“This is foreign territory for us. Yet, many of my fellow comrades took up the challenge to do so, ” she added.

The main purpose of the video, she said, is to ensure the child understands the lesson and not to “flaunt your accent”, as not every child is fluent in English.

Another user, Daphine Ong, said these teachers with no training in broadcast, probably had to rush and create content for the educational television channel.

She said that the target audience for DidikTV KPM are children who cannot afford gadgets or the Internet, and are mostly from the B40 and M40 groups.

“So, please give this newborn baby (DidikTV KPM) a chance to improve, ” she added in a Facebook post.

Alexis Mark Phaik Yin said in her Facebook comment that the teacher was probably trying to simplify the language as the video was meant for Year Two pupils who did not speak English on a regular basis.

“If a child is able to learn as little as 10% from her lesson, that is better than nothing at all, ” she said.

She added that the teacher would be able to take the feedback positively, and improve on delivery and content.