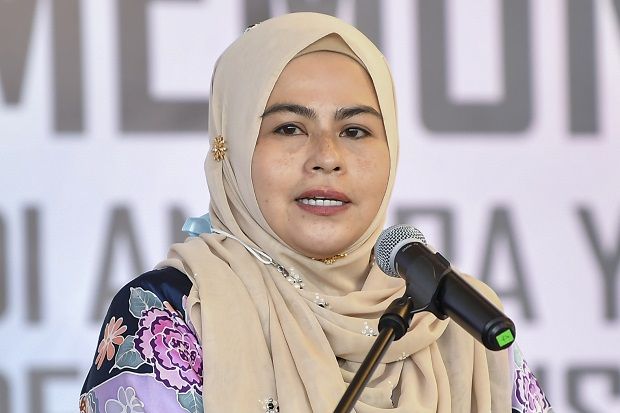 ON Oct 2, the day higher education institutions (HEIs) were supposed to reopen fully, #MenteriKPTsilaletakjawatan and #SiswaJagaSiswa were trending on Twitter.

The Higher Education Ministry (MoHE) had announced that HEIs were to postpone the physical registration of new and old students on campus and move all teaching and learning activities online as Covid-19 cases spiked.

The announcement was made just as some students started arriving at their campuses for the new semester.

It was not so much the decision to postpone the registration that people were frustrated about, it was the way in which the announcement was made and the timing.

On Oct 1, at 10.51pm, new Universiti Sains Malaysia students were shocked when the Apex varsity posted on Facebook that those who were on their way to campus to register were allowed to either continue their journey or postpone their trip, and return to campus on a new date to be announced later. Existing students, however, were told to postpone their trip and could only register online.

One after another, other public higher educational institutions followed suit by posting similar announcements on their social media, leading to more confusion.

While the Malaysian Association of Private Colleges and Universities rightly pointed out that an immediate decision to avert widespread infections is justified in the interest of the safety of students, the National Association of Private Educational Institutions was also on point in saying that the ministry could have employed better planning in its announcement.

Was there no strategic crisis management and communication plan?

Surely an announcement from the ministry detailing the various scenarios students would face and what the HEIs should do in such circumstances, must be made before individual public higher educational institutions are asked to inform their students of the new directive?

Let’s be clear, the health and wellbeing of students are non-negotiable. Inconvenience is a small price to pay to keep the pandemic at bay.

But here, it the result wasn’t mere inconvenience – it was anxiety, wasted funds and, in some cases, stranded students with nowhere to go.

Higher Education Minister Datuk Dr Noraini Ahmad has since apologised for the “nightmare” faced by the affected students, calling on HEIs to be fair, considerate and reasonable in managing all matters arising from the announcement.

And its director-general Prof Datuk Seri Dr Mohamed Mustafa Ishak, in acknowledging the difficulties arising from the abrupt announcement, said that the ministry had spoken to KTM Bhd, bus and airline companies to help these students.

Yes, the country’s pandemic situation is fluid. And, yes, the ministry made the right move in prioritising our students’ health.

If only that important message was not lost because of poor communication and haphazard planning.

Lessons must go on | The Star

SAVE NOW TO SAVE THEIR FUTURE

Big data and DevOps: No longer separate silos, and that’s a good thing