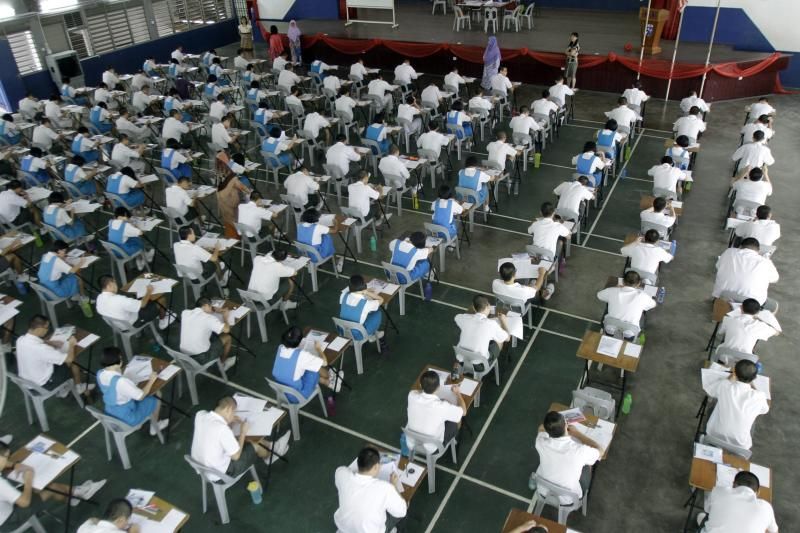 PETALING JAYA: Schools should not conduct or complete Sijil Pelajaran Malaysia (SPM) trials so students are able concentrate on the actual examination itself.

The Education Ministry said this to The Star after the updated frequently asked questions (FAQ) on the operations of educational institutions was issued on Monday (Jan 18).

On Jan 18, the ministry said that schools need not conduct the SPM trials after reopening on Jan 20.

Several students had posted on social media that their schools will be going ahead with trials as planned, despite the ministry’s latest FAQ which states that schools no longer have to do so.

The SPM trials were earlier postponed because many schools came under the conditional MCO areas that include Sabah, Selangor, Kuala Lumpur, Putrajaya and Labuan.

The schools were initially required to hold the trial exams when they reopened.

Fund created to support nutrition of female student-athletes at UNR