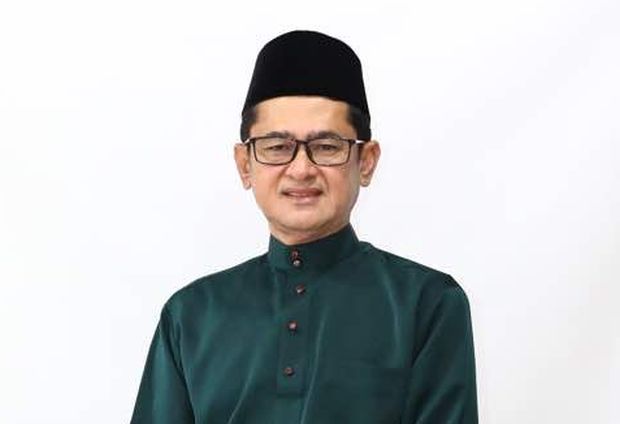 He replaces Datuk Seri Dr Mohamed Mustafa Ishak, who stepped down on Jan 10.

In a statement on Friday (Jan 29), she also thanked Mohamed Mustafa for his service to the ministry.

Husaini, 57, completed his Bachelor of Science with Honors (Geology) from Universiti Malaya in 1988 and Masters of Geological Engineering from the University of Leeds, United Kingdom in 1994.

He then obtained a Doctor of Engineering (System Engineering) from Universiti Putra Malaysia (UPM) in 2002.

Husaini has eight years of industry experience as a geological engineer before beginning his academic career as a lecturer in UPM’s Faculty of Engineering in 1996.

On Feb 15,2017, he was appointed as the university’s deputy vice-chancellor (research and innovation) before becoming Universiti Malaysia Kelantan vice-chancellor on Jan 1,2018 until Jan 6,2019.

Husaini has also published more than 200 publications in the form of journals, proceedings, books, and technical reports based on research he has conducted.