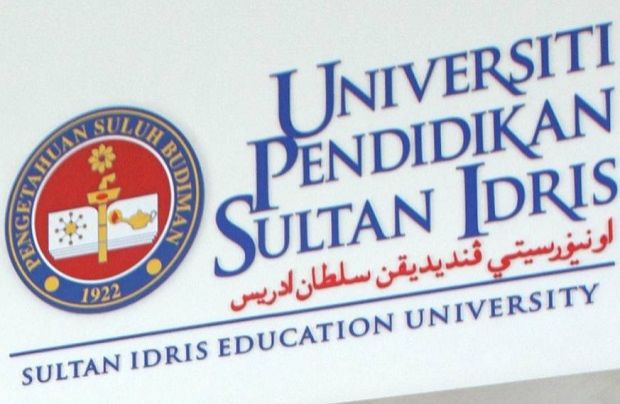 Datuk Dr Md Amin Md Taff has been appointed to the role for a term of three years, from Thursday (June 24) until June 23, 2024.

“We believe that Dr Md Amin’s appointment will contribute to and lead UPSI towards academic achievement and becoming an excellent organisation in line with the government’s intention to make Malaysia a centre of academic excellence within the region and internationally.

“He was formerly appointed as Malaysia Education Office, Washington DC, director, which is the largest Education Malaysia office in the world.

“He has also served as the Asean Canoe Federation secretary-general, established the Asia Pacific Outdoor Recreation Network, and is actively involved in organising the Washington International Education Conference and NAFSA Conference,” the Higher Education Ministry said in a statement on Wednesday (June 23).

He also inspired the Perdana Scholar Award in the United States, the ministry said.

He also obtained a PhD in Parks & Outdoor Recreation Management from Universiti Putra Malaysia in 2000, the ministry added.

“He has extensive experience in the field of education, management as well as consulting.

“He pursued academic and administrative success until he was appointed as the deputy vice-chancellor (Student & Alumni Affairs) of UPSI in 2017, in addition to his role as the varsity’s vice-chancellor,” it said.

He displayed leadership ability through his appointments as a reference expert and an expert panel member by various agencies, the ministry added.

He was also crowned national and international kayak champion from 1993 to 2004, established the UPSI Sports City, UPSI Adventure Park, and published the National Canoe Education Curriculum which is adopted throughout Malaysia.