The shooting rampage that unfolded at three Atlanta-area massage parlours on Tuesday left eight families mourning their loved ones and fanned fears in the Asian American community of racist violence.

Police are still investigating, and questions remain about the killer’s motive as details gradually become available. Here’s what we know about the victims who have been publicly identified so far.

A mother of two

Delaina Ashley Yaun, a 33-year-old mother of two, had gone to have a massage at Youngs Asian Massange Parlor along with her husband.

Yaun’s relatives told local news outlets that she and her husband were first-time customers on a date when the shooting began.

Her half-sister, Dana Toole, said Yaun’s husband locked himself in a room and wasn’t injured.

“He’s taking it hard,” Toole said. “He was there. He heard the gunshots and everything. You can’t escape that when you’re in a room and gunshots are flying — what do you do?”

Paul Michels, 54, also died in the violence at Youngs. USA Today has reported he was originally from Detroit, but had been living in Atlanta for more than 20 years.

His brother John Michels told the newspaper that he and Paul had each served in the U.S. army.

He said it appeared his brother was “just in the wrong place at the wrong time.”

Xiaojie Tan owned the business. The Atlanta Journal-Constitution newspaper reported she was killed two days before her 50th birthday.

Police have identified a fourth victim from the Youngs shootings as 44-year-old Daoyou Feng. Further details about Feng were not immediately available.

Police said Thursday they were still trying to reach next of kin for other victims.

“We want to make sure that we do that privately, before we release the names of our victims publicly,” Atlanta Deputy Chief Charles Hampton Jr., said at a news conference on Thursday.

In response to a question about whether police were looking at the killings as possible hate crimes, Hampton said that “nothing is off the table.”

“We had four Asian females that were killed, and so we are looking at everything to make sure that we discover and determine what the motive of our homicides was,” he said, referring to the victims that have still not been publicly identified.

The accused, Robert Aaron Long, 21, has been charged with murder in the killings. 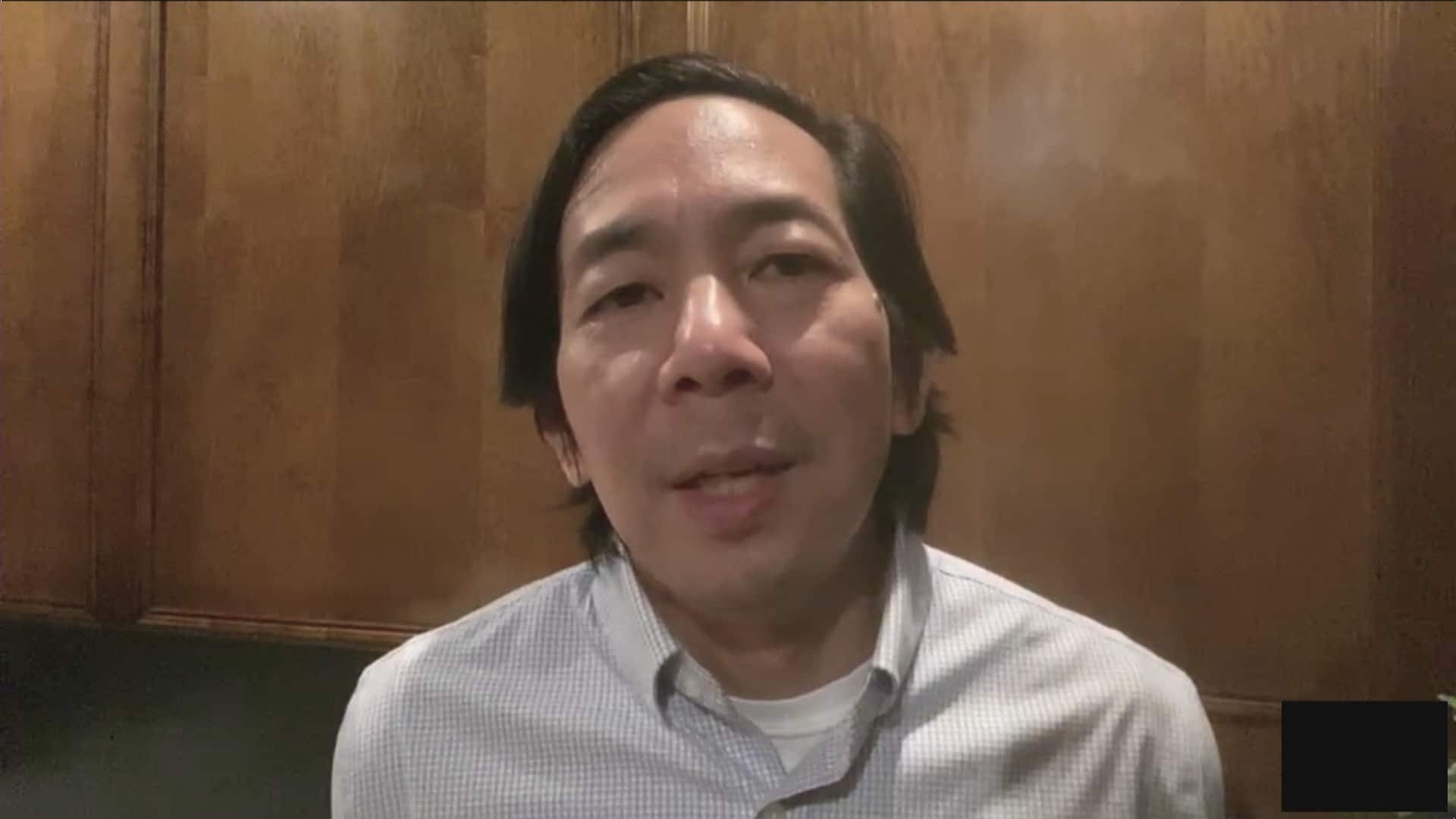