Held from Mar 5 to Nov 5, the challenge – divided into three rounds – saw a total of 38 submissions from India, Thailand, Philippines, Singapore, South Korea and Malaysia.

Of the eight teams that qualified for the second round, only six – three of which were from UTAR – moved to the final round. 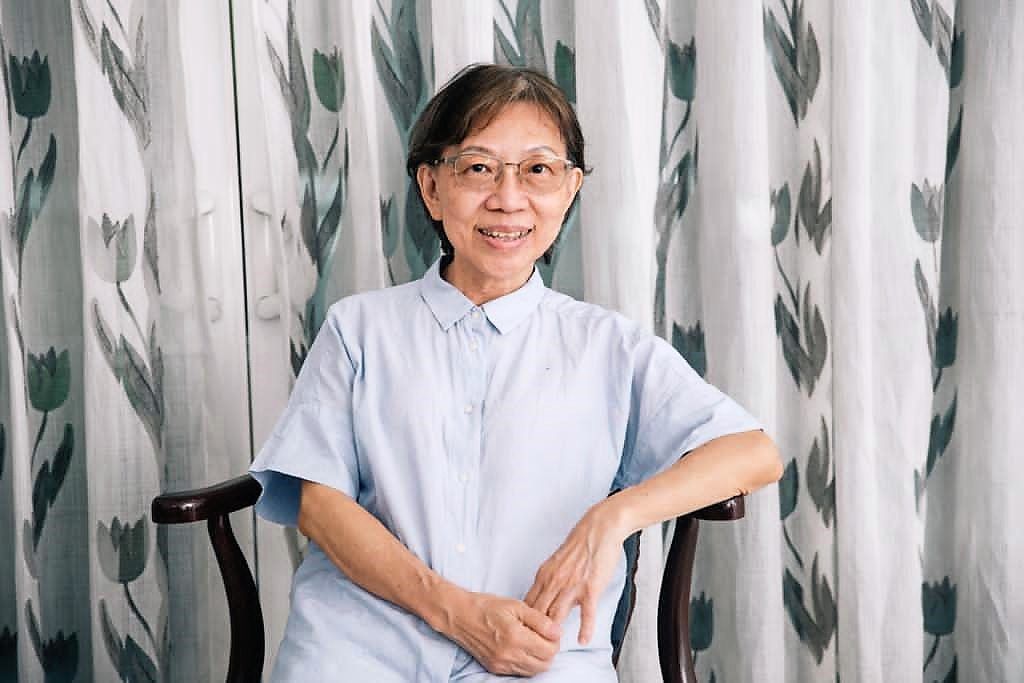 Well-played: Prof Ngeow was one of the brains behind team MDR Observers, which clinched the grand prize in the competition.

“Total Defence”, explained Dr Aw, is a take on the tower defence genre.

“The player plays the role of an army commander defending his military camp (bacterial cell) against attacking enemies (antibiotics).

“The player has to use his or her towers or soldiers (antibiotic resistance mechanisms) to prevent the enemies from reaching and destroying the central command station (nucleus) in the player’s camp.

“Each type of antibiotic has a weakness and it is up to the player to utilise the best type of defence to defeat it. The game starts with the player placing defences in strategic locations to prevent the antibiotics from entering his or her camp, ” she said.

Describing their game “Perfect Potion” as an interactive drug simulation game which includes real-world drug crafting and dispensing mechanics, Alchemist team leader Lim Jia Jun said the game is set in a fantasy world where real-world drugs are called “potions” while the player is referred as the “alchemist” in the “potion store” in a small village. As an alchemist, the player will need to work with the “doctor” (the doctor in real life) to craft various types of potions and dispense them to local “patients” (patients in real life).”

The team, supervised by FICT lecturer Saw Seow Hui, walked away with a cash prize worth S$75 (RM229) and a trophy for their effort.

Saw said the competition gave participants the opportunity to learn, train and practise skills relevant to the healthcare industry via game development.

The other third prize winner, team Cells-at-Work, comprised Master of Science students Yeap Yee Hung, Chen Sook Ngoh and Lim Zhi Meng. Coached by FSc lecturer Dr Saw Seow Hoon, they walked away with a cash prize of S$75 (RM229) and a trophy for their game titled “Towers of Immunology”.

“This competition opened my eyes to the world of games. Games are an excellent way for learners to build knowledge and skills in a learning environment that they can control.

“For the trainers, it opens up new spaces for interaction and moves the focus to learner-led learning. This is succinctly captured by the proverb: I hear and I forget. I see and I remember. I do and I understand, ” Seow Hoon said.

Cells-at-Work team leader Yeap said in the tower defence game, a player has to defend against incoming waves of pathogens, which include Covid-19, and other viral and bacterial infections using various lymphocytes and phagocytes.

Different stages of the game represent different parts of the body, from lymph nodes to blood vessels.

The deployment time and effectiveness of each lymphocyte will highlight the usefulness of the lymphocyte type under different situations.

The goal of the game is to prevent a certain number of pathogens from successfully passing to the other end of the stage using the immune system as an offensive and defensive force.

“We aim to help players understand and memorise basic immunology concepts such as innate and adaptive immunity, cytokine effects and antibody types through gameplay, ” said Yeap.

Culinary away from the kitchen

Deferment of loan repayment process will be smooth and easy, assures PTPTN chairman

Education Ministry: Trials cancellation is to enable students to concentrate on SPM proper

Culinary away from the kitchen