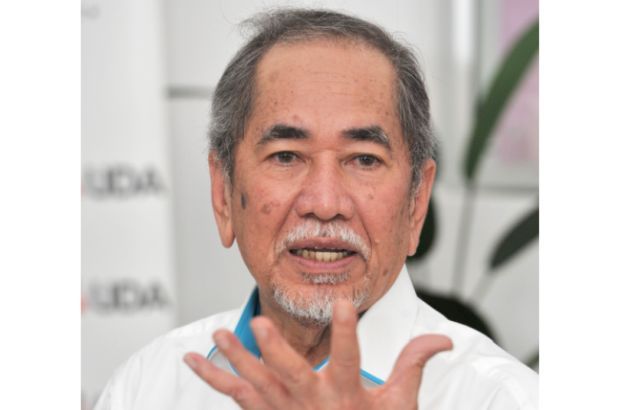 “This will be the only university in the country that will teach youths how to become cooperative managers and entrepreneurs, who are in high demand.

“The university will be working closely with big companies from China and Germany to ensure that students are immediately employed in their factories upon graduation, ” the Entrepreneurs Development and Cooperatives Minister said in an exclusive interview.

Wan Junaidi said the university’s hands-on training methods aim to avoid the “graduate mismatch” problem, so that alumni would not be jobless.

“We are in the final stages of setting it up and awaiting accreditation from the Malaysian Qualifications Agency, ” he said, adding that the institution would be tentatively named the International Cooperative and Entrepreneur University.

“The opening date will be announced in due course. We expect to enrol about 1,500 students then, ” he said, adding that it would accept foreign students too.

He said the plan to set up the university follows the Cooperatives (Amendment) Act 2021, which came into force on Monday.

Wan Junaidi said the move was part of the government’s efforts to transform the management of cooperatives in the country to ensure that the sector contributes some RM100bil to the nation’s economy by 2030.

On a separate matter, he said discussions would be held with several other ministries to amend the Franchise Act 1998.

“The Act is outdated as it was passed more than 20 years ago to benefit large overseas companies in the franchise sector.

“What we want to do now is to make it easier for local products to enter the franchise market, ” he said.

Wan Junaidi said the proposed amendments would help local entrepreneurs gain access to funding to set up their franchise business.

The target was to help local entrepreneurs set up their franchise business by this year, he added.